Feb 17 Posted by Tim Dixon in Meetings and conferences

Some 150 participants attended the 4th International Workshop on Offshore Geologic CO2 Storage which was held jointly with the STEMM-CCS Open Science Meeting, and hosted by the University of Bergen, over 11-13 February.

The Offshore workshop series was initiated by the University of Texas Bureau of Economic Geology (BEG), and organised jointly with IEAGHG. This fourth workshop addressed and built on the recommendations from the third workshop, continuing the theme of 'How to do'. It was observed that the recommendations from the third workshop had been acted upon by IEAGHG, BEG and others. The fourth workshop covered infrastructure, deep monitoring and modelling, regulatory frameworks, project updates from some 12 projects around the world, emerging CCS country needs and progress, a global sum-up, and brainstorming towards an international collaborative project. Updates were given on project activities in Norway, Brazil, Japan, USA, The Netherlands, UK, Australia, Trinidad and Tobago, Korea, Taiwan and the Baltic. In usual IEAGHG-style, the workshop ended by drawing conclusions, key messages, and recommendations from all the presentations, updates and discussions.

In terms of brainstorming towards international collaborative projects, some points were that researchers can be project incubators, and to enable for ambassadors to go and participate in other projects, to observe and share learnings.

A key conclusion identified the benefits for CCS deployment in learning from hydrocarbon activity knowledge, including significant cost reductions, especially with examples from Northern Lights. It was also recognised that many more offshore projects are now being planned or investigated, and that many of these are considering hubs with phase-in of sources, hence needing to oversize transport infrastructure at the start, and recognising that now CO2 can be exported thanks to the London Protocol. A technical aspect from several projects was around depleted fields having the challenge of pressure drop from well head to reservoir, hence needing management of CO2 temperature. Based on industry project perspectives, it was emphasised that MMV costs can be reduced by MMV strategies being risk-based and with a 'tiered' approach. 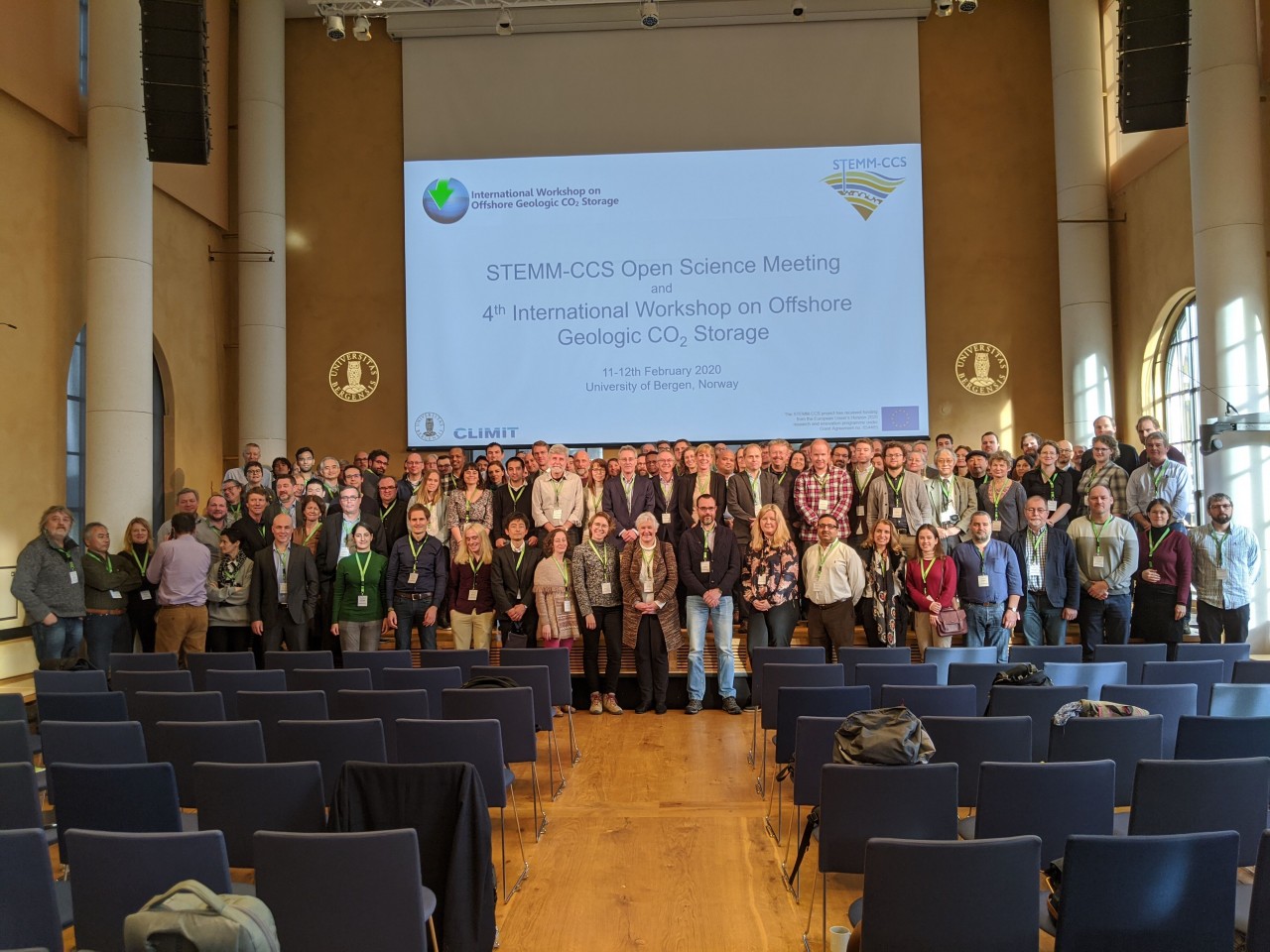 Recommendations included to continue information sharing, such as with these workshops, the exchange of experiences, and getting more developing countries to these meetings. An important recommendation was regulatory, for authorities to consider re-use of infrastructure before requiring decommissioning. All recognised the great potential for offshore CCS, and the need to communicate this to governments and other stakeholders. As Nationally Determined Contributions (NDCs) under the Paris Agreement get updated, more countries will need to include CCS in them. So it's important to make countries aware of their own potential for offshore CO2 storage, or potential for export to neighbouring countries with offshore CO2 storage. The CCS community would benefit from having offshore sites to practice and learn from, e.g. a well or a fault in an existing field that can be tested and investigated i.e. an offshore equivalent of CAMI site in Alberta.

On the final day a good number of the attendees were hosted by Equinor, learning more about the CO2 DataShare initiative for sharing seismic data from operational projects for modellers to use, and more detail about the Northern Lights project's geology and site. This day concluded with a site visit to Northern Lights project's proposed hub, called "CCS Base", at Kollsness. This is thought to be the first international group to visit this proposed location for the CO2 receiving and transport hub. The global significance of this potential hub was appreciated by all attending, with the implications for stimulating CO2 capture from many industrial sources in Europe. 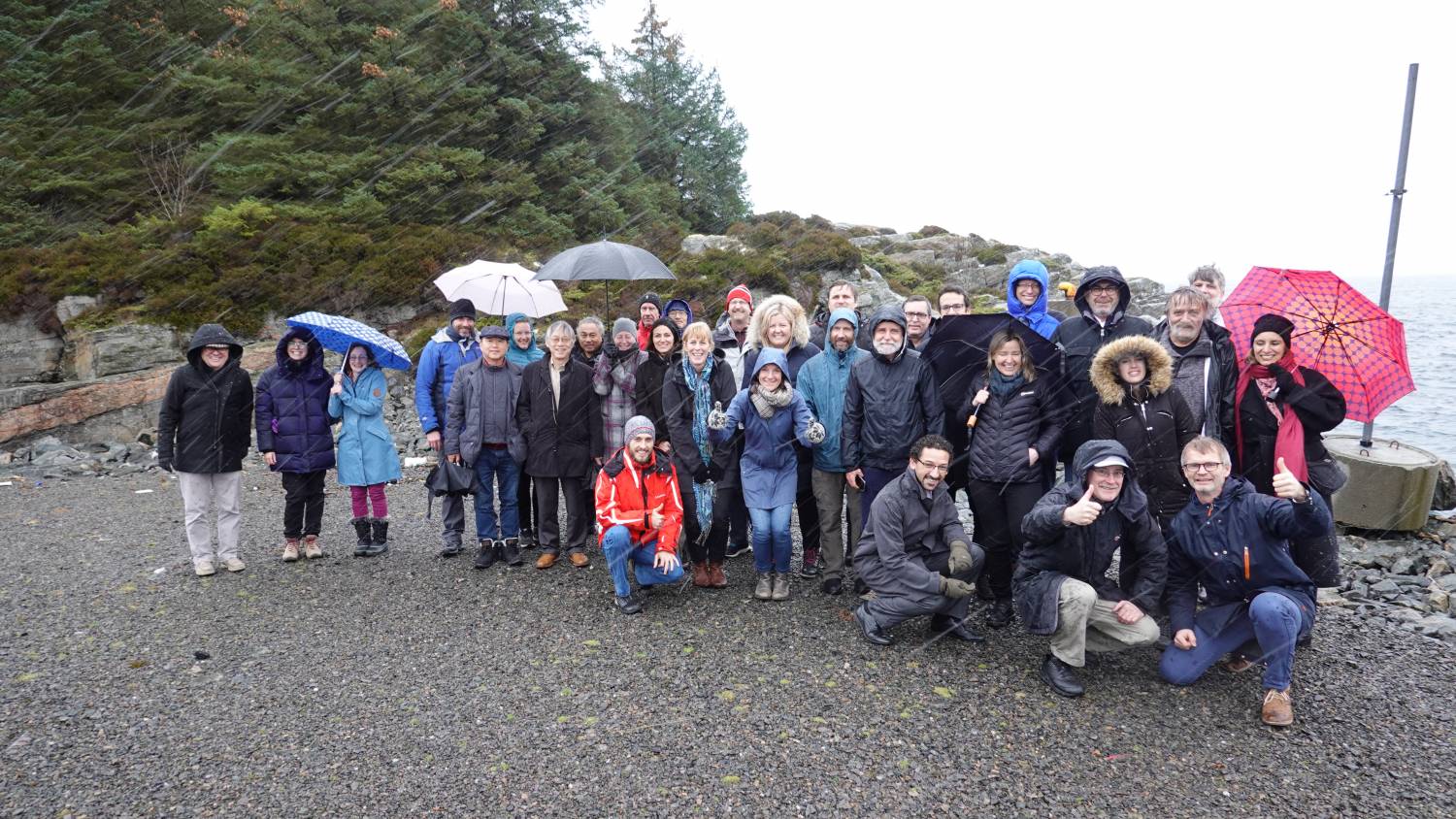 ​A report of the fourth Offshore CCS Workshop will be produced by IEAGHG, and presentations will be available on the BEG website. Many thanks to the University of Bergen for hosting and sponsoring, CLIMIT for sponsoring, and CSLF for supporting developing country delegates.